The playing field is still not level, but businesses owned by African-Americans have scored points in the game of progress toward business equality, according to a nationally known authority on black business development.

“That’s the kind of progress we’ve made.”

African-American businesses today are “part of the main event, not the sideshow,” Graves said.

When business officials “sit down to cut a deal, you can take it as a given that a minority person will be sitting next to you.”

Graves, whose business ventures include Black Enterprise magazine, made his comments in an interview and speech here yesterday as part of the 11th annual Ohio Black Expo, which continues through Sunday.

He addressed the Community Awards Banquet at the Hyatt on Capitol Square, where Amos H. Lynch Sr., general manager of the Call and Post, was honored with a special achievement award.

As part of his speech, Graves said the number of black-owned businesses increased 37 percent between 1952 and 1987, compared with about a 13 percent increase for U.S. businesses.

Graves called himself an “unabashed advocate of the free-enterprise system,” which he said “for all its shortcomings, offers the best avenue for securing a more economically equitable society.”

Although he said the system has not worked equitably for black entrepreneurs, Graves said he thinks it can.

“As responsive as some companies are, the playing field has not been leveled and until it is, all will not be well,” Graves said.

He said one of the biggest obstacles confronting African-American businesses is access to capital.

In addition to Black Enterprise, Graves’ other ventures include the Minority Business Information Institute, a resource library on black business development, and Pepsi-Cola of Washington.

The theme for this year’s expo, taking place at Veterans Memorial, is “Empowering our Youth – Today’s Challenge . . . Tomorrow’s Future.”

Events include a business and consumer exhibit, fashion shows and numerous workshops. 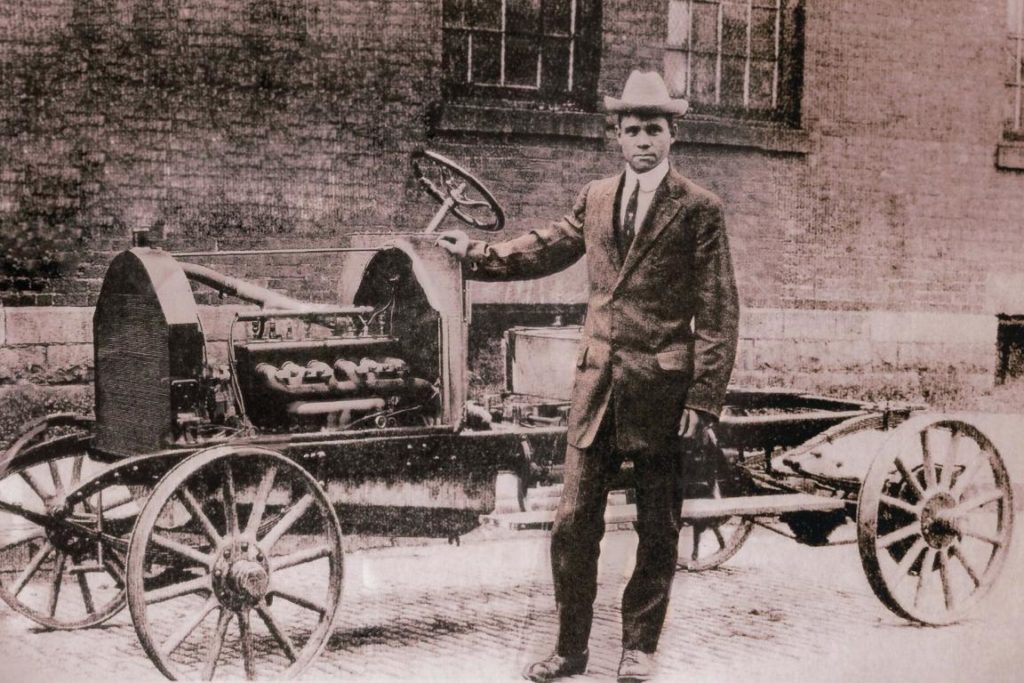 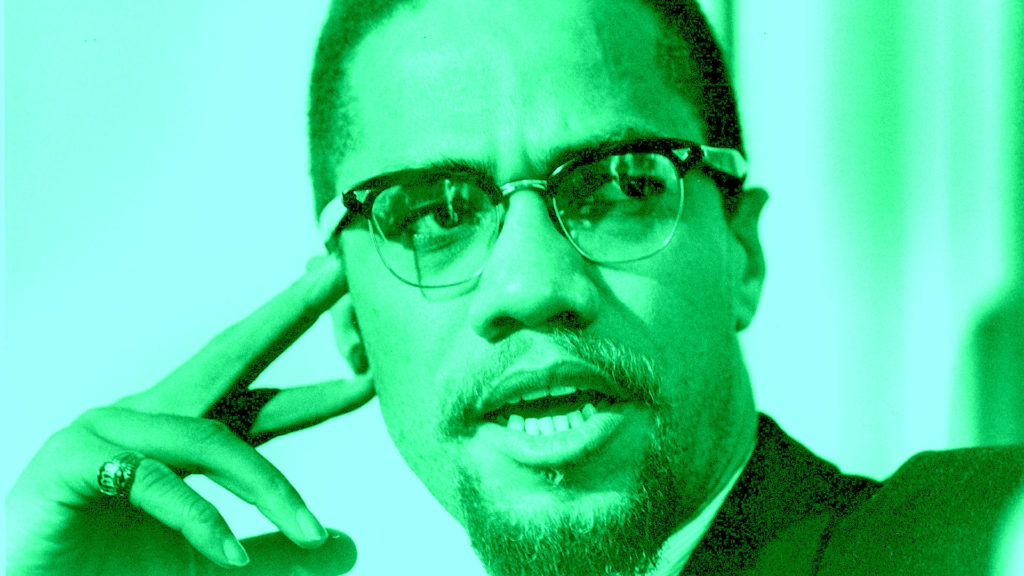 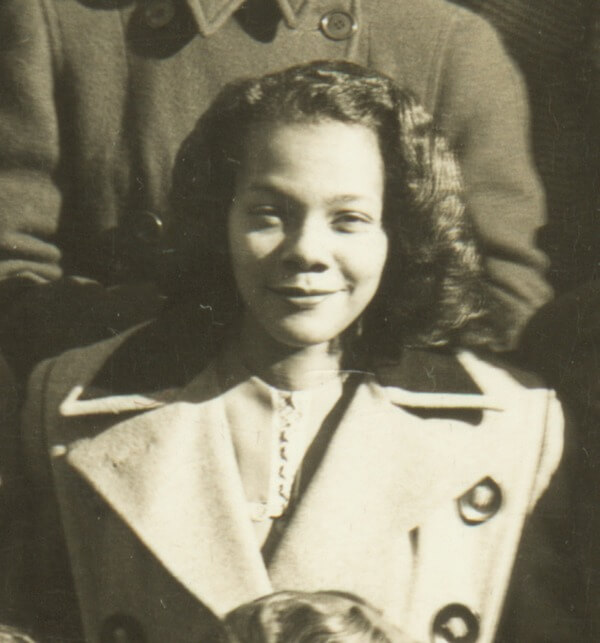 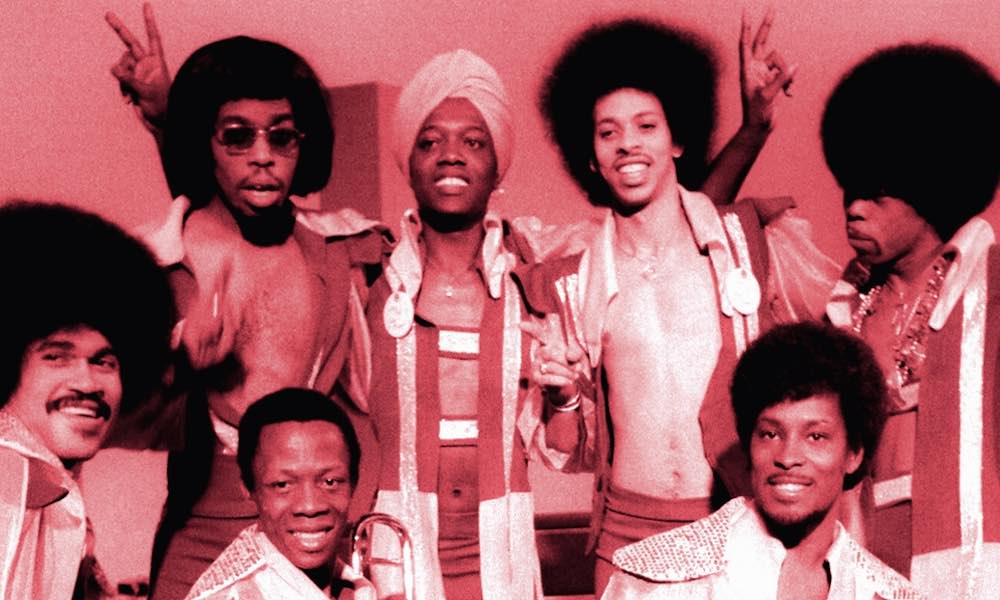 Ohio’s Own: The Ohio Players 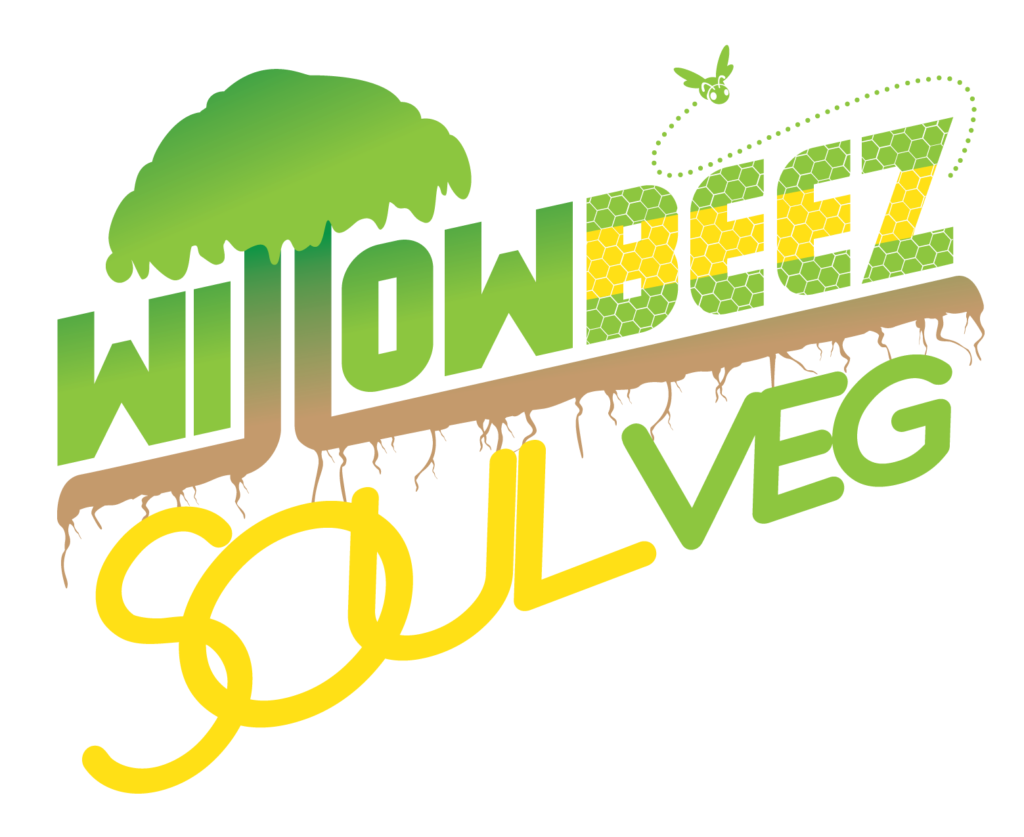